Data or business analysts, embedded application or device developers, and full-stack developers all make $59k. Desktop or enterprise application developers make $57k, while back-end developers and system administrators both make $56k. Rounding out the top 10 are QA or test developers who make $55k. It should be noted that these are worldwide averages and there can be significant regional differences

While tech salaries are high for the world in general, one country stands out for both the size of the tech salaries and the volume of hiring. This is, of course, the United States. Even if you aren’t hiring technical employees in the US, it’s still important to pay attention to the pull they have on the world job market. We found in our Globální zpráva o náboru pracovníků a dovednostech v technických oborech 2019 that the vast majority of companies hiring software developers are in the US. Additionally, half of the developers American companies recruited came from outside the US. This means that no matter where you’re based, the salaries in the United States will be a draw for the best tech talent.

To find out what the highest salaries are in the US, we looked at the Dice 2019 Tech Salary Report. Unsurprisingly, tech management as in CEOs, CIOs, CTOs, VPs, or directors, brought in the highest average salary of $142,063. As we observed with world tech salaries, there is a rather large drop between the first and second places on the list. Systems architects come next earning $129,952 or roughly 9% less than the top-level of tech management.

Companies in financial industries like bank and insurance pay on average $105,170. They may not keep this position for long though as salaries in these industries have gone down 3.1% from last year. The highest rate of salary growth is in entertainment and media. The average tech salary here is $103,608, a full 9.6% higher than it was last year. Coming in fifth is the computer software industry with $102,739. The average salary in this industry is steadily rising at 5.9% more than last year, so expect these numbers to continue going up.

The only other programming language in the top ten is RabbitMQ, coming in at $123,777. Next, we have MapReduce which is a big data technology. That comes in at $123,001. Two cloud technologies round out the top 10. Platform-as-a-service or PasS comes in at $122,967 and HANA or high-performance analytical applications comes in at $122,907. When we see individual technologies producing huge salaries, they tend to be clustered around cloud and big data.

Looking at software development another way, we can see that there is variation depending on what part of the application the development is done on. Back-end developers are the developers who build the server-side computational and analytical systems that the user doesn’t normally see. They also work with the database. But with the rise of the internet, computational work is actually being done in the browser. This is the role of the front-end developer.

iOS comes in at $106,557. This tech stack includes all the different components of the iPhone, written in languages like Objective-C and Swift. The next highest paying tech stack is iOS’s mobile rival Android. This comes in at $97,445 and includes mobile libraries written in languages like Kotlin and Java. After these two mobile tech stacks comes .NET, the universal framework from Microsoft. .NET includes a number of languages including C#, Microsoft Visual Basic, and F# as well as a number of frameworks like ASP.NET and Entity framework. 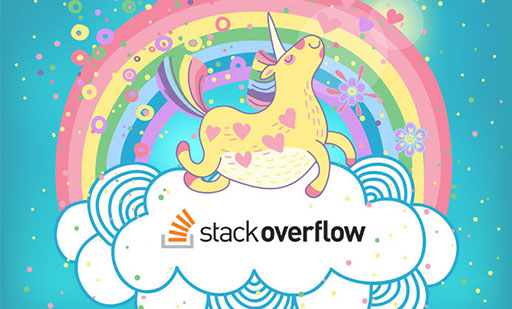