React and React Native are two powerful technologies that are behind some of the most popular web and mobile applications in the world today. You’re probably not even aware, but you likely use at least one of the two every single day. So what’s the difference between React vs React Native?

React, or ReactJS, is an open-source JavaScript library for building user interfaces (UI) specifically for single-page applications. React was first conceived by webový vývojář Jordan Walke, a Facebook software engineer, back in 2012. The technology was first developed internally before being deployed on Facebook.com and later to Instagram.com.

React had to be extracted from Facebook’s codebase by vývojáři so that Instagram could use it, which in a sense, means Instagram was the first ‘external’ user of React. This led to the open-sourcing of the technology for the rest of the world.

React is designed in a way that allows a Vývojář React to easily integrate with existing code or other libraries. Its primary purpose is to simplify the process of developing and building web applications that are fast, scalable, and simple.

What does that mean? Imagine a builder used one drill to build a house and another to build an apartment. It would be tedious and unnecessary. Before React Native, aplikace vývojáři had to use various tools for different platforms like a builder having a special drill for each type of building he constructs.

Like any siblings, React and React Native share similarities but also have distinct differences, which we’ll elaborate on later. Na stránkách Document Object Model (DOM) is a vital programming interface that is a representation of a Web document and all of its contents. The ability of libraries and frameworks to handle the DOM dramatically affects how they are ultimately used and viewed.

“API is a set of routines, protocols, and tools for building software applications . In other words, an API specifies how software components should interact.” 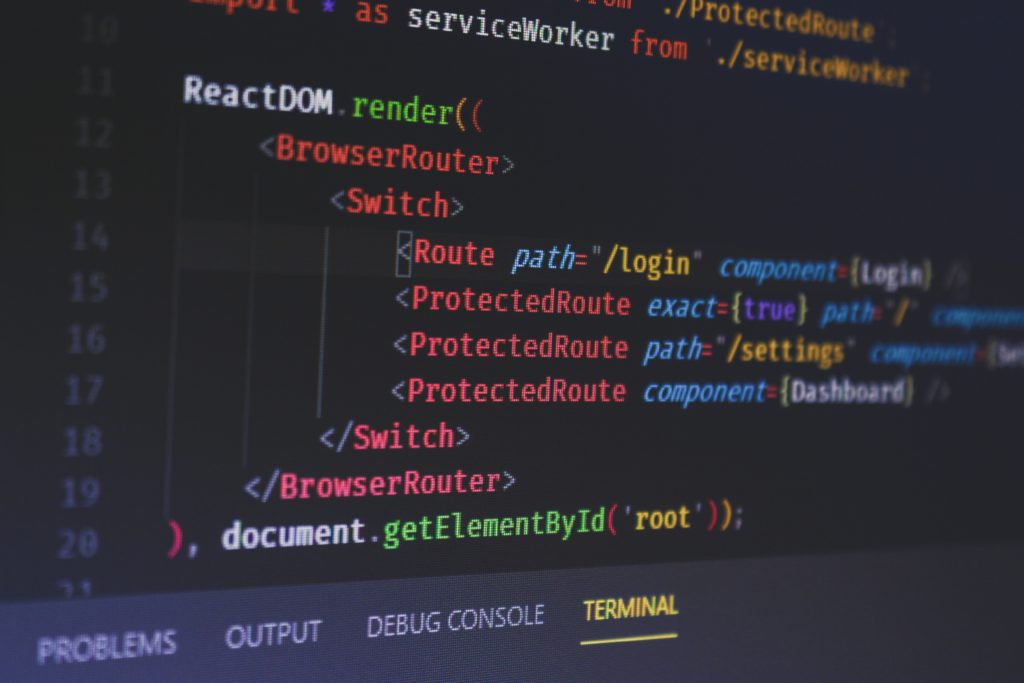 What is the difference between React vs React Native?

Most siblings share some commonalities, but most have as many differences as they do things in common. The same applies to React and React Native. There are some pretty clear-cut differences between the two. It’s best to break them down into the following categories: