React and Réagir aux autochtones are two powerful technologies that are behind some of the most popular web and mobile applications in the world today. You’re probably not even aware, but you use at least one of the two every single day. So what’s the difference between React vs React Native? Le Document Object Model (DOM) is a vital programming interface that is a representation of a Web document and all of its contents. The ability of libraries and frameworks to handle the DOM dramatically affects how they are ultimately used and viewed.

The groundbreaking feature of React is Virtual DOM. Virtual DOM is a virtual representation of the real DOM, meaning any view changes live inside a mémoire and not on the screen. For our non-technical readers, it’s important to understand that Virtual DOM is faster, provides higher performance, and better user experience compared to manually handling DOM changes.

On the other hand, React Native uses native Candidature Program Interface (API) when rendering UI components. Here’s a definition from Webopedia if you’re unsure about API: 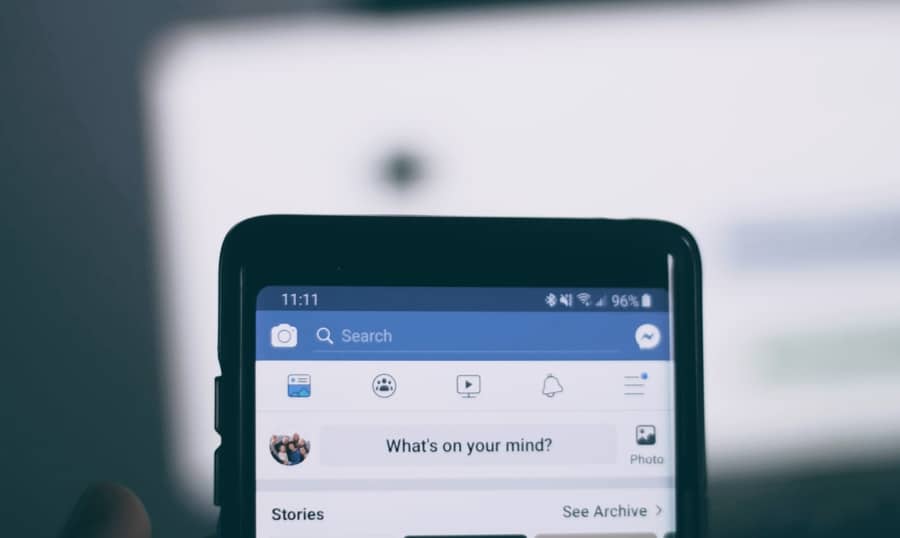