In this article, we’ll be covering the following topics:

Now I’ll let you in on a little secret. This wasn’t our idea. It actually comes from one of our customers, StepStone Services. Luckily, Victoria Chyczewska, a Head Of Resourcing at StepStone Services was able to tell us how they turned this essential task into an exciting new way to get the best skill match possible. 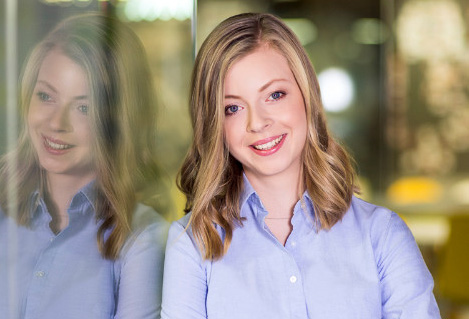 StepStone Services recruits sometimes even up to 70 and 100 IT specialists annually so you can imagine how important it is for them to systematize their tech recruitment. This means creating coding skill tests that specifically reflected the work today do. They actually chose Devskiller as an online testing tool specifically because they could write their own tests, tailored to their needs.

With the hackathon teams in place, they were ready to get started. Before they started building their own tests for Devskiller, the first thing the developers did was look at the ready-made coding tasks already on Devskiller.

2. Give them access to Devskiller to go through task library

Your developers should have already looked at and road-tested some coding tasks in the Devskiller platform. It is worth it to let them examine the tasks in more detail to see if there were any components they could use to avoid duplicate work.

8. Implement the tasks in Devskiller

It is important to make sure the task you create works on the testing platform you use. Using a platform like Devskiller will allow you to automate the testing process saving recruiters and developers a ton of time. Are you ready to hold your own coding test hackathon? It is a great way to come up with the best coding tests for your hiring process. Have a look at Devskiller’s coding test catalog for some inspiration and then get started.