1. 86% of recruiters and 62% of employers felt the 2016 labor market was candidate-driven. (Fonte: Rete MRINetwork)

2. It is becoming increasingly difficult to fill positions – 65% of recruiters claim talent shortage is the biggest challenge in hiring. (Fonte: Jobvite) 4. In 2016, 58% of small businesses reported “hiring or trying to hire” e 52% reported scarcity or lack of qualified applicants for their open positions. (Source: NFIB)

6. Reclutatori are currently experiencing one of the fastest pay growth in the U.S in comparison to other positions. On average, they see a 7.6% increase in pay "year over year in November to $50,105 all'anno”. This comes as no surprise given how difficult it now is to recruit due to low unemployment and high demand for talent, especially in tech. (Source: Glassdoor) 11. Spending on cloud HR software is increasing faster than “spending on installed or on-premises HR software”. HR cloud solutions will constitute 50% or more of all HR technology spending by 2017. (Fonte: Gartner)

13. Mobile technology is used for coaching and performance management by 7% and 10% of companiesrespectively. 21% of businesses use it for leave requests, with a further 8% e 13% employing it for time scheduling and recruiting & candidate management respectively. (Source: Deloitte)

14. Tech/software recruiters are least concerned with automation of HR, with only 9% of them fearing job obsolescence. (Fonte: Jobvite)

15. 64% of companies only measure employee engagement once a year. (Fonte: Deloitte University Press)

19. Interviews (47%) e online research (36%) are most important in forming opinion of a prospective job. (Source: Jobvite)

21. 51% of employers are satisfied but would consider a job move. (Fonte: Jobvite) 25. 72% of candidates state advancement opportunities are the top reason why they would change a job, with better compensation packages (57%) and better company culture coming second and third respectively. (Source: Rete MRINetwork) 27. 49% of employers believe that competitive compensation packages are the most attractive quality to prospective hires, with emphasis on work-life balance (42%) and advancement opportunities (40%) coming second and third respectively. (Source: Rete MRINetwork) 29. It takes on average three interviews e three to six weeks to get an offer. In comparison, it was one to four weeks in the second half of 2015. (Source: Rete MRINetwork) 30. Accepting another offer (47%) e lower than expected pay (26%) are the two main reasons why offers get rejected. (Fonte: Rete MRINetwork)

31. 32% of recruiters claim fidelizzazione dei dipendenti is their priority in the next 12 months. (Source: LinkedIn) 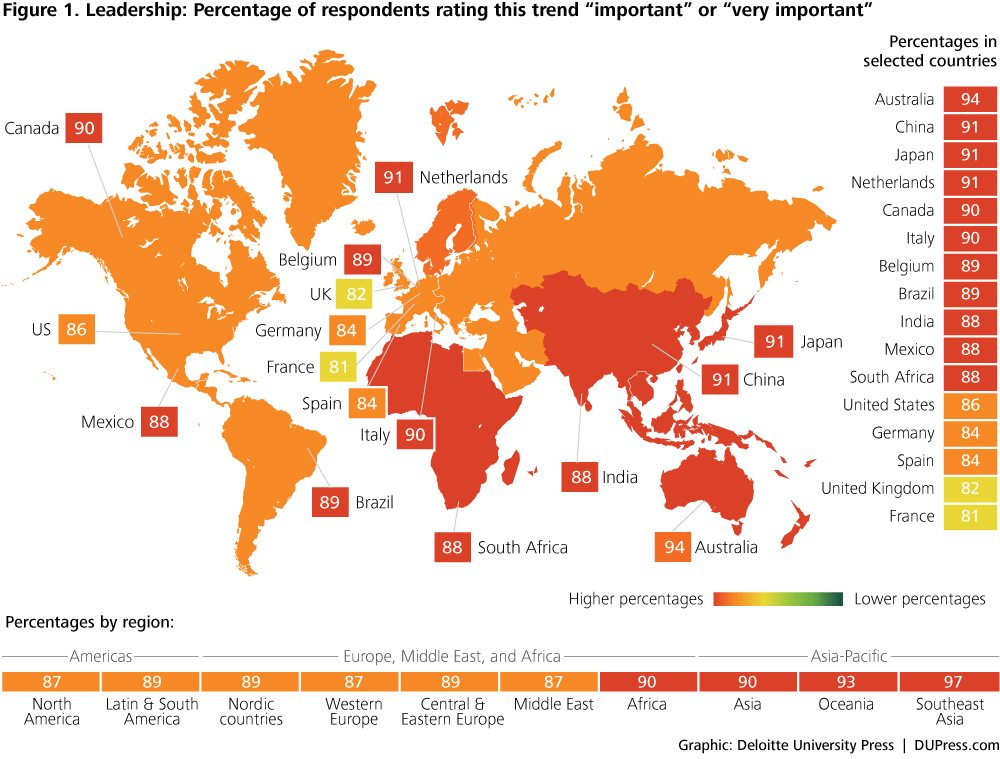 37. There were 1.98 million new jobs between January and November 2016 in the U.S. (Source: Ufficio delle statistiche del lavoro) 40. Newly created positions are the reason why 63% of job openings are created. (Source: Rete MRINetwork) 46. 8 months is the approximate time it takes for a new employee to reach full productivity. (Fonte: Harvard Business Review)

48. The average time it takes to fill a given position is 42 days. (Fonte: 2016 Human Capital Benchmarking Report, Society for Human Resources Management) 7 passi per assumere i migliori sviluppatori