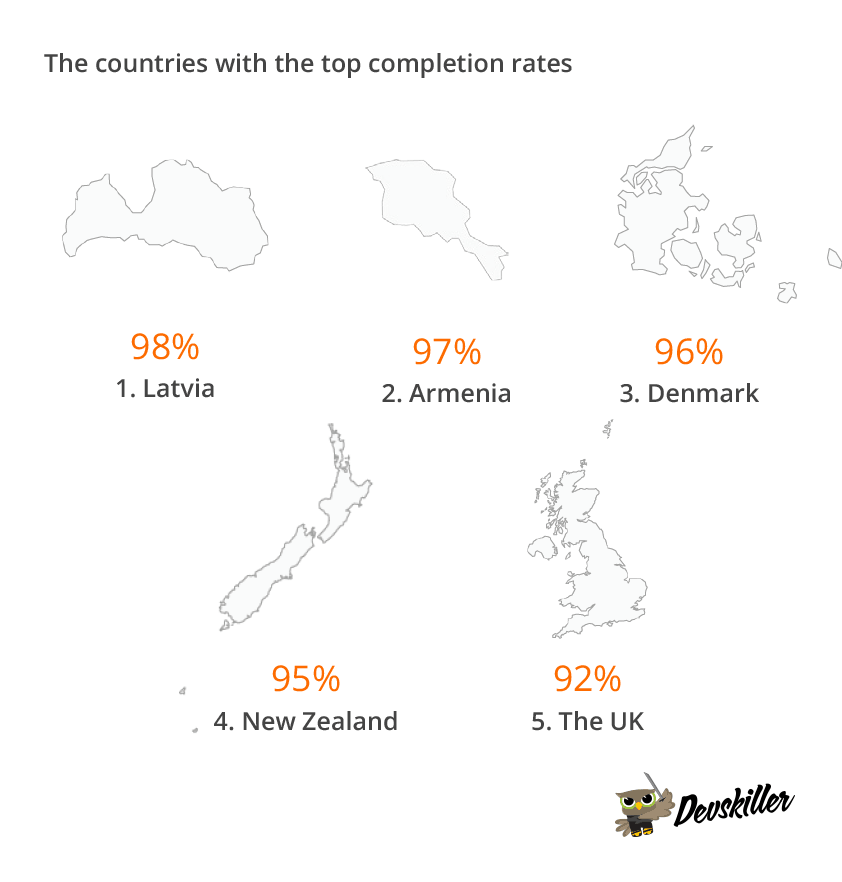 You can find out more about code pairing in one of our articles:  Online codeer interview en hoe op afstand te CodePairen

If you want to make a change and assess coding skills objectively, take a look at our coderingstest catalogus.