In the ideal world, your tech talent pipeline is full of candidates and when you select one and tell them you’re interested, they’re game. Once you make an offer, they gladly say yes.  Fast forward a couple of days, they sign the employment contract and you live happily ever after. In reality, you have to spend hours sourcing, personalizing and generally need to bend over backwards to get your message across. With the high competition for software developers these days, it takes a considerable amount of time and effort to lure a candidate to join your company. In other words, the recruitment process in IT is rife with challenges, even to seasoned recrutadores, not to mention those guilty of some of the biggest recrutamento de tecnologia sins.

Here are the seven deadly tech recruitment sins which decrease your chances of finding stellar programadores and ideas on how to steer away from them. Please bear in mind that the aim of this article is to identify room for improvement rather than scorn. Without further ado, let’s take a look.

De acordo com Brendan Browne, Vice President of Global Talent Acquisition at LinkedIn, you should target people connected to your brand in one way or another to increase your chances of receiving a response.

In essence, being able to find developers whose competências and expertise match your job requirements comes down to outstanding sourcing abilities. If you need to polish your sourcing skills, I highly recommend our Tech Recruitment Course with a whole ebook devoted to sourcing techniques and tricks.

Como LinkedIn reports, “Hiring talent has become highly transactional. The tedious candidate searches, the endless scheduling, and the repetitive screening are inefficient and mind-numbing.” As a consequence, both parties involved in the process tend to forget about one very important factor, and that’s being a nice person who treats people respectfully.

Candidates get frustrated with not hearing back, not only when they send their CV, but also when they leave the interview room. In fact, a staggering 72% of empregados say that not getting notified about the status of their inscrição or decision made leads to a negative impression of an employer. From the perspective of the candidate, they have a perfectly pleasant phone call or interview and never hear back from the recruiter. There’s a lot at stake here as strong employer brand in tech comes with a number of benefits, including recrutando advantage and lower salary increase expectations (Melián-González & Bulchand-Gidumal via PR Newswire). Remember that most software developers are passive candidates, so you need to find a way to convince them to make a move. According to Dados do LinkedIn, being uncertain what it’s like to work for a given company is the #1 roadblock to making a job move. When you first reach out, they either already know your company or start Googling. In that case, their opinion of your business is shaped by everything they come across, be it reviews, opinions on discussion groups or social media mentions. According to Glassdoor, 61% of users of the site say they look for “company reviews and ratings before making a decision to apply for a job”. 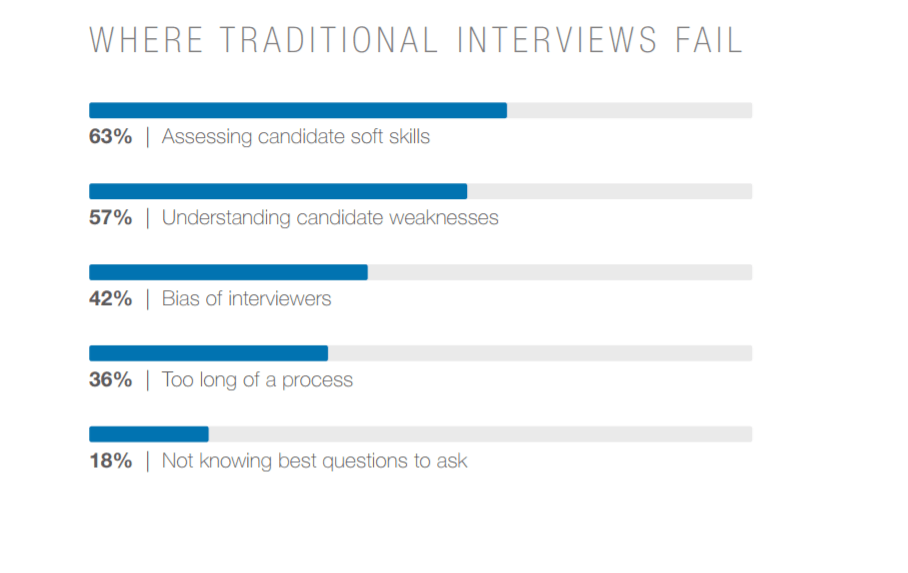 De acordo com Linkedin, you use “images of diverse employees in your materials, present diverse interview panels, talk about ERGs, and recruit at schools with diverse student bodies”.