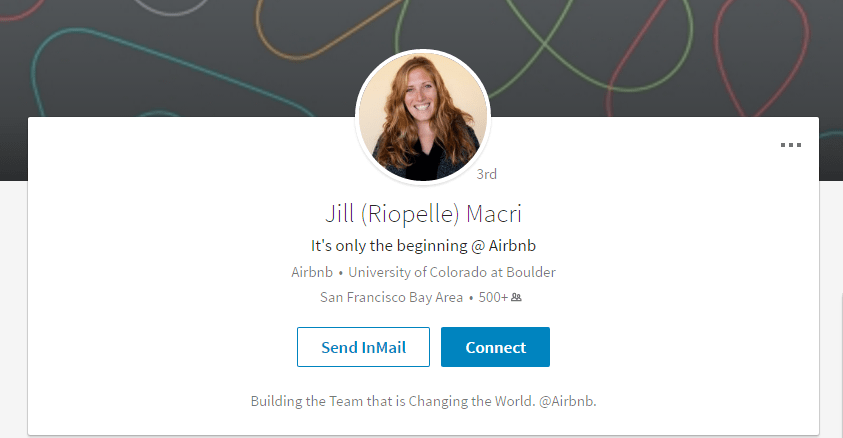 Image source: We Are Change